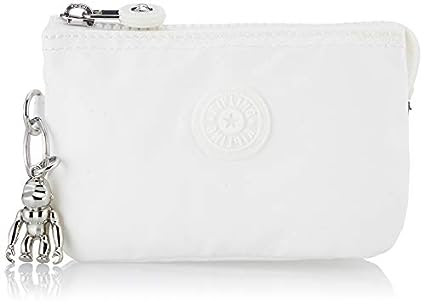 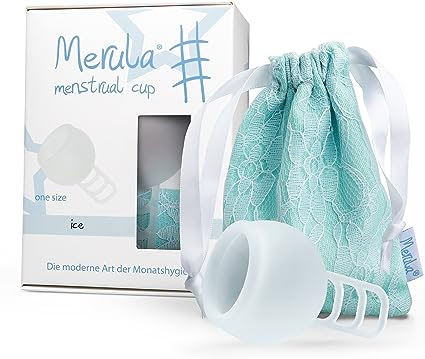 It's more of a funeral than celebration

- 十一月 16, 2020
Ok, so Biden won. Nicely done US people, or should I say, US electors? Four years ago, since the election was called, so many university professors and other scholars published their depressed open letters regarding the results. The time was 2016, and I was rather naive and not defeated by the reality back then, and decided I would wait and see what would happen. Then, well, shall we say, "reality" happened. My personal story on this matter is probably more dramatic than the collective memory, but that can wait for another time. I am no international relation expert, but even I can see during the past four years that the age of rationality had gone. Dead cold gone. The age of Trumpism would be the last time most people sing the praises and cherish the memory of rationality. After that, finally seeing him go and relaxed, people will forget about the importance of resisting. This is not a warning, but a prediction. Trump has lowered the level of politics so much so that he mig
发表评论
阅读全文